What to see in the Gardens

Open Wednesday-Sunday from 10am to 4pm

The Walled Garden fell into disrepair during the War but it was in the 1970s after an act of vandalism destroyed all the glass in the extensive greenhouses that it really deteriorated. The current shape of 4 quadrants is an approximation of how it was but the Vegetable Garden and the Soft Fruit Garden have been completely redesigned by Conolly McCausland, the owner, and Daniel Coombes, the Head Gardener. The gardens will continue to evolve with plans for the third quadrant being worked on now. Views over The Walled Garden can be enjoyed from the comfort of The Orangery, or you can stroll along the paths and see the growing vegetables and fruit destined for the tables of The Orangery.

The Italian Garden is overlooked by possibly the only garden structure in Ireland designed by Sir Charles Lanyon who was also the architect responsible for Drenagh. The garden fell into disrepair during the Second World War and has only recently started a process of restoration. There were some interesting images taken in the 1890s showing it as it was then, but we cannot hope to recreate the past and hope to use what has been saved from 70 years of wilderness to give a taste of the past while providing a (semi) blank canvass for the garden in the years to come.

This is an Italianate structure built to overlook and enjoy the formal gardens laid out in the Italian style below. Marianne Heron, in her book The Gardens of Ireland, described it as reminiscent of the Villa d’Este which is high praise indeed but also a long way from the truth! Even so, it is an interesting structure and has given members of the family hours of conversation on the purpose of the alcove, which by all accounts may have held water but never a fountain or a statue. If you can think of a reason for the design other than symmetry, we would love to know…!

The Moon Garden is the last remaining structure from the original house, Fruithill. It was an old out-house but has 30 or so little alcoves in the back wall, each with its own sandstone lintel. There have been many suggestions as to what their use was, the most plausible being bee boles. The idea for The Moon Garden is that of Lady Margaret McCausland (1912-1988), daughter of the Earl of Mount Edgcumbe. It was originally planted only in white, sadly the ground proved to be infested with ground elder and everything had to be removed, the only plants remaining being a pair of white Wisteria. It is currently used for wedding ceremonies and small family gatherings. Please note that the Moon Garden is available to view by appointment or guided tour only. There is also a charge.

The Conifer Arboretum and River Walks

The Conifer Arboretum has been cleared of all weed species and is once again accessible, possibly for the first time in 3 generations. Sadly, the storms of late 2021 and early 2022 brought down 5 fabulous tree including two Irish champions - a Kashmir Cypress and a Juniper. The River Walks will continue to be opened up over the next few years but will require the restoration of 3 bridges over the Castle River to be able to enjoy the whole experience as it was at the turn of the 19th century.

The Glen was laid out as a Rhododendron Garden, here again, due to years of neglect, many of the plants have been taken over by weed species. A few special shrubs still lurk in the shade of huge beech and oak where the laurel has not choked the life from them. It is still inaccessible but over the next year, it will be brought back into the garden for all to enjoy.

The Drenagh Gardens are undergoing an extensive restoration, but this will take years to complete.  We want to invite you into the process, to enjoy the gardens as they progress from their current state of dilapidation to one of the premier gardens of Ireland.

The Heather House (in restoration)

The restoration the Heather House is to begin in the summer of 2022. The Heather House is an interesting construction, the only known similar Garden structure being at Florence Court in Fermanagh. We know little about it other than a family fable which will be disclosed at a later date…

The Bog Garden (in restoration)

Also known as ‘The Aunties Garden’ as it was created by Helen and Eila McCausland, sisters to Col. Conolly Robert McCausland (1906-1968). It is very overgrown but, remarkably, many of the original plants and shrubs still remain, maybe because many of the usual weed species that outgrow and smother more delicate plants are unable to survive in such a boggy environment. Elevated walkways are planned so the most can be made of the Bog Garden without getting covered in thick black mud

The Beech Walk (in restoration)

The Old Cottage Wood (in restoration)

Currently the area around the house (including the Moon Garden) is reserved exclusively for weddings and their guests.  It is clearly signed, and we would ask all who come to Drenagh to enjoy the gardens, to respect the privacy of the wedding party, after all it is a very special day! 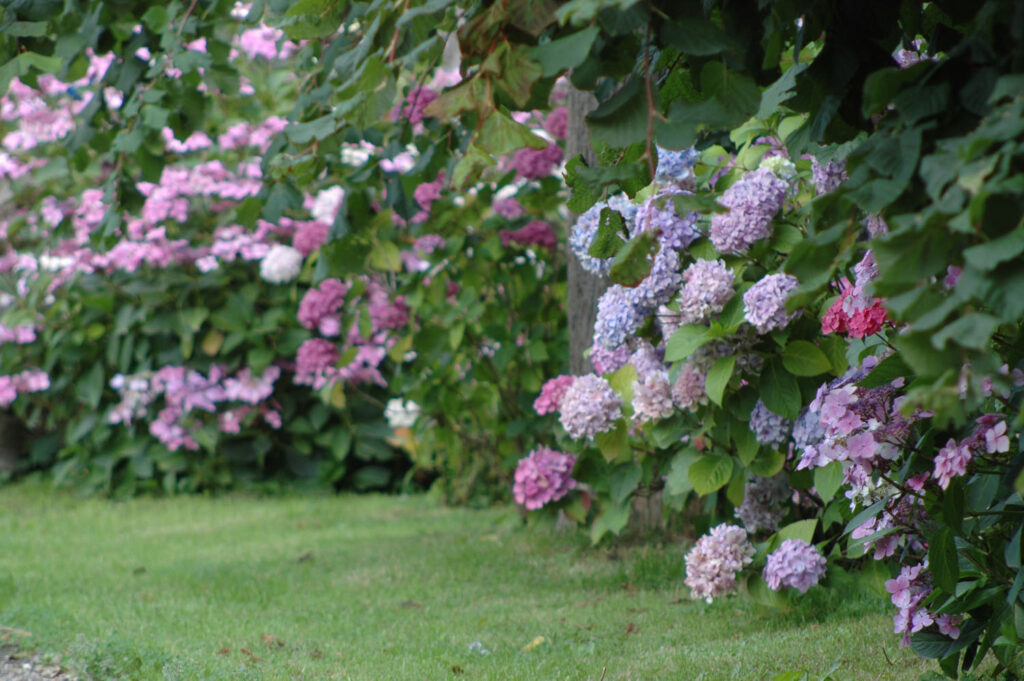 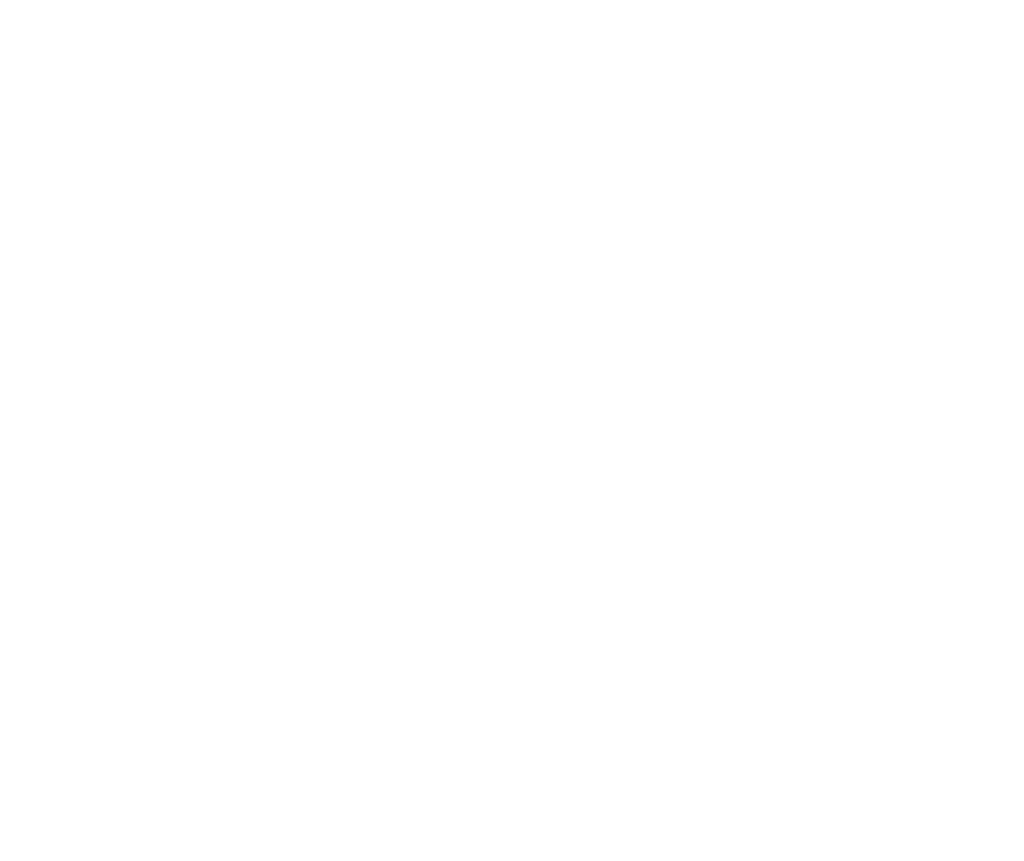